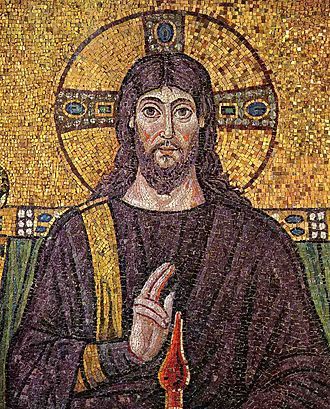 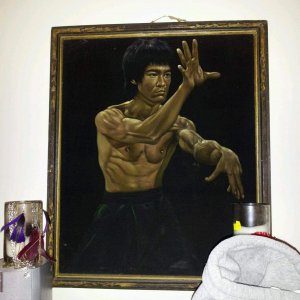 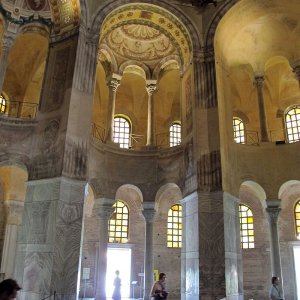 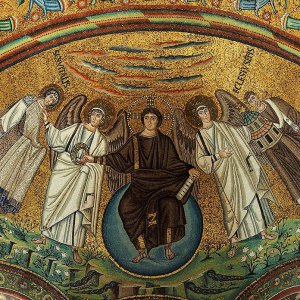 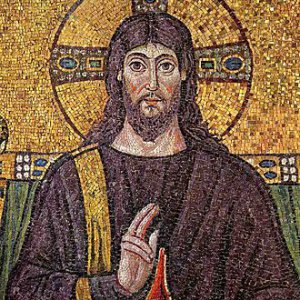 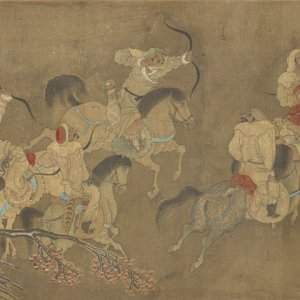 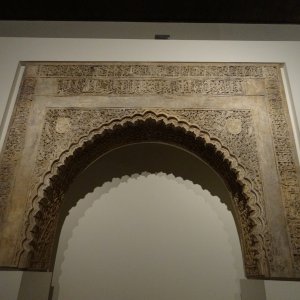 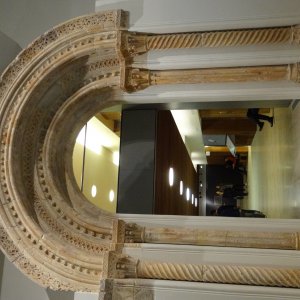 6th-century mosaic in Sant'Apollinare Nuovo, Ravenna portrays Jesus long-haired and bearded, dressed in Byzantinian style.
Click to expand...
It's worth noting that Christ isn't actually dressed here in Byzantine style, but in a himation, an ancient Greek mantle. These became standard in Christian iconography around the 3rd century, as they had less pagan connotations than togas, but had not actually been commonly worn for centuries by the 6th century. This one has certainly been given an imperial makeover, with the purple base and golden appliques, but the article of clothing itself is an iconographic anachronism.