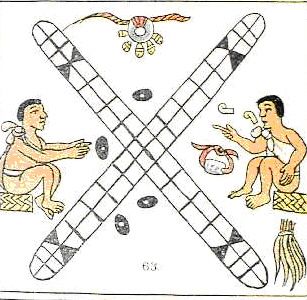 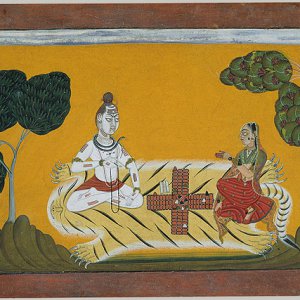 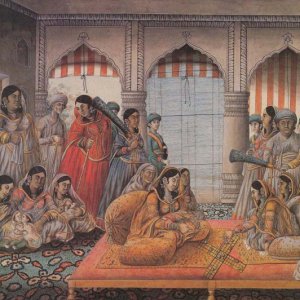 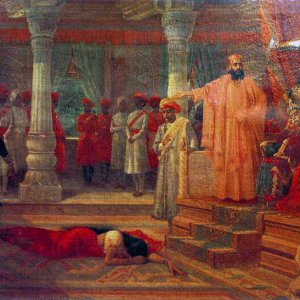 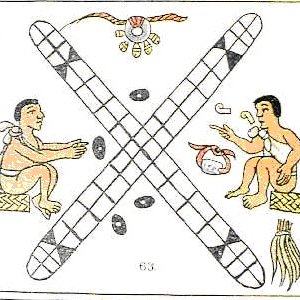 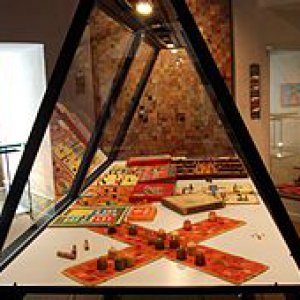 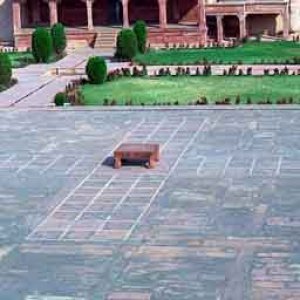 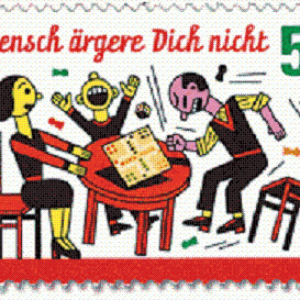 ...
Click to expand...
Reactions: Talbot Vilna
This is a board-game popular in India from ancient times. It is called Chaupar.

Traditionally played with throw dice and uses cowries (a type of sea-shells) as the place-holder on the board. It is a game of chance. One can gamble - based on final win/defeat.

It is mentioned in sanskrit epic Mahabharat, where two sets of cousin brothers play against each other. A loaded dice is used so the other side loses. Head of the losing side is also a foolish gambler (King Yudhisthir). He wagers his kingdom and loses it. Next he wagers himself & four brothers which also he loses and all five brothers become servants of the winning side. Finally he wagers their common wife which also he loses! This game is an important cause of the later Mahabharat War.